Among the many mass gathering events impacted by the ongoing COVID-19 situation are comic and pop culture conventions. Whereas I likely would have attended at least a couple of such events by this point in the year, all of my 2020 con appearances have been cancelled or at the very least postponed until a date “to be determined.” Among those shows falling victim to this are two of my favorite cons: Starfest, held each year in Denver, Colorado, and Shore Leave, which takes place every summer in Hunt Valley, Maryland (just north of Baltimore).

I’ve been attending both of these conventions for many years, now, and I’ve made many friends to whom I look forward to seeing every year. For Shore Leave, it means a rare opportunity to meet up with several of my fellow writer friends, particularly among those of us who write Star Trek stories in novel or comics or even gaming formats. While I understand and appreciate the commitment to safety for staff, volunteer, and attendees who participate in these and so many other conventions, I regret not getting to see those aforementioned friends and getting the chance to make some new ones.

However! All is not totally lost. The fine folks responsible for putting on Shore Leave each year have taken a page from other shows and are presenting an “online con.” Through the wonder that is the internet and video conferencing software, we’re gonna get together and talk really geeky stuff. The con staff has assembled a series of discussion panels spread across this coming weekend beginning the evening of Friday, July 10th and sprinkled through the afternoon and evening of the ensuing Saturday and Sunday. What’s that? You want to see a complete schedule? Well then BEHOLD:

Kicking things off on Friday evening? A panel discussion devoted to Star Trek: Strange New Worlds, the new television series currently in development by CBS and Secret Hideout, Inc., who of course have already brought us Star Trek: Discovery, Star Trek: Picard, the (as I write this) upcoming Star Trek: Lower Decks animated series, and another animated series which also is in development but which has not yet been officially named or “announced.”

What about Strange New Worlds? Well, it’s set aboard the original U.S.S. Enterprise several years before Captain James T. Kirk commanded the fabled starship on its historic five-year mission of exploration as chronicled in the original and animated Star Trek TV series as well as enough novels, short stories, comics, video games, and other tales to account for pretty much every minute of those five years. 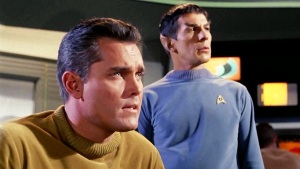 This show will focus on Kirk’s predecessor, Christopher Pike. For those of you who may not know (and really…what’s that about?), Pike was the Enterprise‘s captain in Star Trek‘s original 1964 pilot, “The Cage” (portions of which were incorporated into the two-part original series episode “The Menagerie”), and portrayed by the late Jeffrey Hunter, and who had serving under him a young Vulcan lieutenant named Spock and played by Leonard Nimoy. Only Nimoy was carried over from the unsold pilot when Star Trek was given a second chance, this time assigned as Kirk’s first officer, and so began the Star Trek we all know and love. 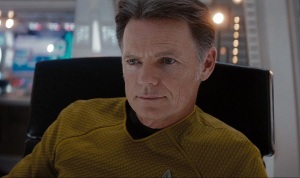 Pike has featured in a number of novels and comic stories over the years and was played by actor Bruce Greenwood in 2009’s Star Trek reboot film as well as its sequel, 2013’s Star Trek Into Darkness. However, it was Anson Mount who helped bring the character back to prominence during Discovery‘s second season. Mount’s portrayal was one of the season’s true highlights, right alongside Ethan Peck playing a pre-Kirk Spock and Rebecca Romijn as “Number One,” Pike’s first officer. They along with an updated U.S.S. Enterprise which both evokes and effectively updates the classic 1960s ship had fans talking, and many clamored for Pike, Spock, and Number One to headline their own series. Well, BOOM. It’s comin’, y’all. 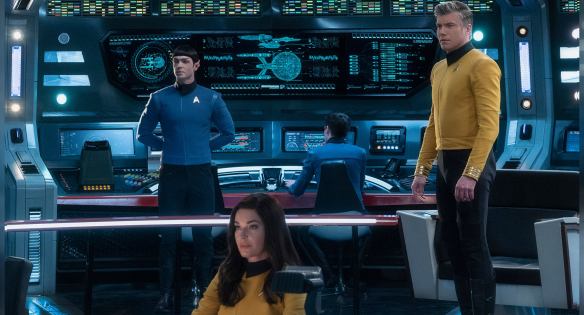 As for our discussion panel, since the show is still in its earliest development stages, we’re left to wonder aloud what we might expect once Star Trek: Strange New Worlds hits CBS All Access sometime in the (hopefully) near future. Like the panel description says: “What can we expect from the new Pike – Number One – Spock show? Is it just retreading old ground or will it provide a chance to explore more of the 23rd century with three compelling characters?”

It’s going to be a fun discussion, made all the more so because I’ll be joining friends and fellow word pushers Christopher L. Bennett, Kelli Fitzpatrick, Michael Jan Friedman, Amy Imhoff, and John Jackson Miller. The panel kicks off at 7pm Eastern time via Zoom. Details will be available on the Shore Leave 41.5 virtual con’s schedule page.

Hope to “see” you there! 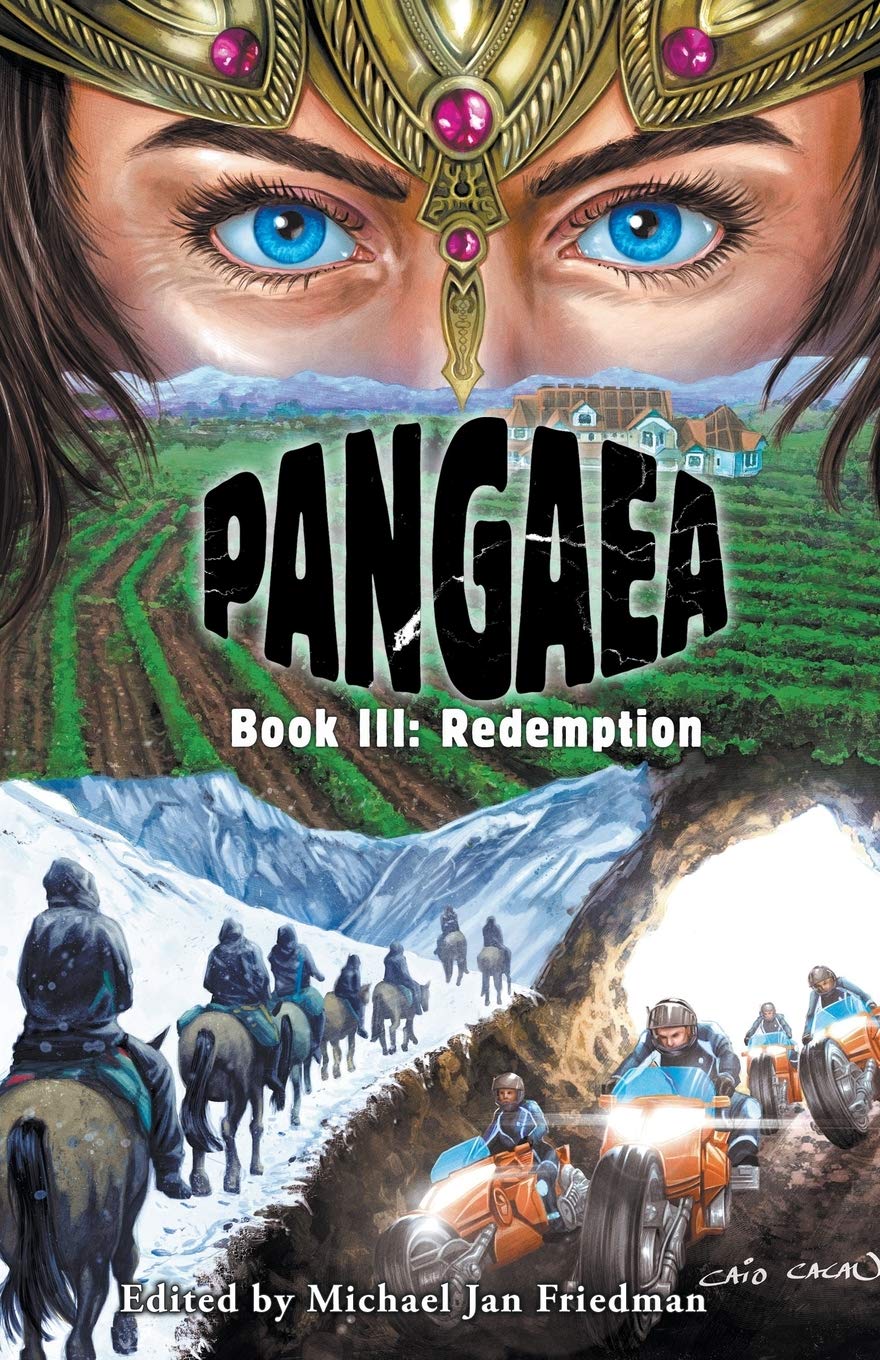