So, what happens when you’re a special operations unit called in to rescue the crew of a downed helicopter that’s been taken hostage by guerillas in a Central American country you’re not supposed to be in, anyway? Even on a good day, that kind of mission likely would have its share of pitfalls, right?

Toss in an irritable alien hunter from a distant planet who carries an assload of advanced weaponry and other sweet gadgets, including a tactical nuke strapped to its wrist? 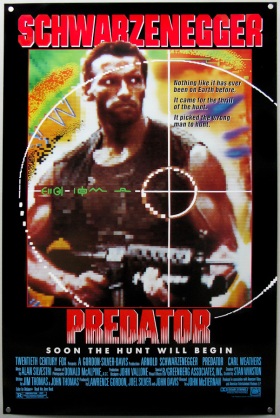 One of Arnold Schwarzenegger’s numerous contributions to the movie screens of the 1980s, the original Predator arguably is his best macho-flick aside from the first two Terminator films. Released on this date in 1987, Predator made no bones about what it was supposed to be: a stripped-down testosterone-fueled action fest stuffed to the brim with hard-core dudes shooting the hell out of everyone and everything, including that aforementioned irritable alien hunter from a distant planet. Said alien is here for a little safari of sorts, attracted to the heat of the Central American jungle and the promise of an exhilarating pursuit of worthy prey. It’s Richard Connell’s “The Most Dangerous Game” amp’d up to the max, with maybe even a touch of homage to Kirk and the Gorn for flavor.

The film is directed by John McTiernan, soon to be the man who would provide the action movie genre with what remains its benchmark (that would be the original Die Hard, for those who don’t know…and why don’t you?). McTiernan takes the script from writers Jim and John Thomas and goes delightfully nuts with it. It begins as a standard adventure story with Schwarzenegger as “Dutch Schaefer” and his team of crack soldiers sneaking around behind enemy lines. Why? They’ve been sent into the bush by CIA agent/lying douchebag “Dillon” (played by always-cool Carl Weathers) to find the hostages and get the hell out of town before more guerillas get wise to their shenanigans.

The team takes out the guerilla camp where the last of the helicopter crew has just been executed, and douchebag Dillon plunders all the wonderful intel to be found…too bad/so sad about the hostages, and so on. They also take prisoner a female companion/sympathizer/etc., Anna, who ends up being along pretty much just so she can tell the guys with guns that they’re all about to have their day ruined. That’s when things take an abrupt left turn toward science fiction and horror as Dutch and his men–played by the likes of Jesse Ventura, Bill Duke (who previously worked with Arnie in Commando), Richard Chaves (the War of the Worlds TV series) and Sonny Landham (48 Hrs.)–suddenly find themselves turned from hunters to hunted. One by one, they’re picked off by their enigmatic, invisible enemy until it’s just Dutch and the alien facing off mano-a-whateverthefucko for all the marbles.

There’s very little fat on this thing, that’s for sure. It starts getting into gear almost before the damned credits are done rolling, and kicks it up a notch when Arnie and the boys start taking down bad guys left and right. A couple of the stunts during the hammering of the guerillas smack a bit of “We just did this last week on The A-Team,” but they’re forgiven when Jesse Ventura utters what will become one of the all-time great manly-man action flick lines: “I ain’t got time to bleed.”

The Predator itself, designed by make-up and FX genius Stan Winston and portrayed by Kevin Peter Hall, is the first alien-looking alien to come to the silver screen in a while. It looks like the sort of dude who’d skull-fuck E.T. before ripping off his head and shitting down its neck, then tossing a quarter into the open wound for the phone call home. Composer Alan Silvestri, yet to establish himself as a go-to guy for action film scores yet still riding high after his stint on Back to the Future, knocks it out of the park with his music for the film. McTiernan’s direction coupled with lean, mean editing is so effective you almost want to start sweating along with Dutch and the gang as they traverse the thick, humid jungle. Everything about this movie is fine-tuned to the umpteenth degree, barely giving you a chance to catch your breath even during the supposed “quiet” scenes between action segments.

Predator, despite initial mixed reviews–most of those taking it to task for its admittedly thin-as-tissue-paper plot–has managed to acquire a place of stature among the classic action films. It was followed by a serviceable sequel, Predator 2, in 1990, a “better in theory than execution” crossover, Alien vs. Predator in 2004 (which in turn received its own ill-advised horrific followup in 2007), and a second all-but pointless sequel, Predators in 2010. Predators of all shapes and sizes have also factored prominently in comics, novels, and games over the years, including more than a few crossovers with the Alien franchise as well as numerous other properties. As I write this, a new film, The Predator, is in development for a 2018 release. It’s either a sequel or a remake/reboot/re-imagining/whatever, depending on which source you want to go with.

Unless or until said sequel/remake/reboot/sequel/whatever comes around, you’re better off sticking with this–the first and still the best–Predator.

Happy 30th, yo. You’re still one ugly mother fucker, but we love you. 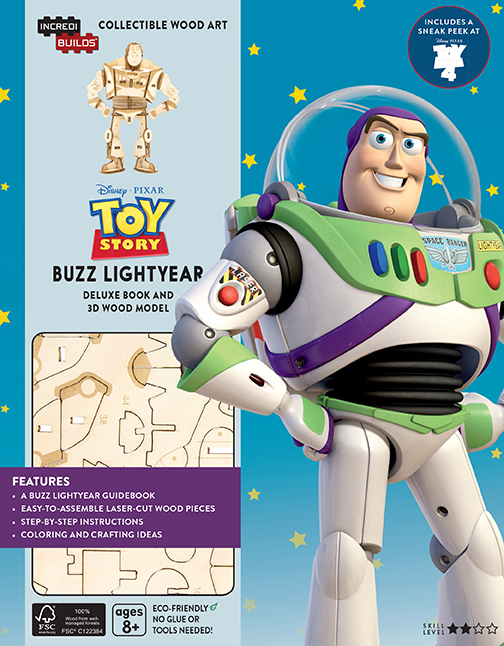 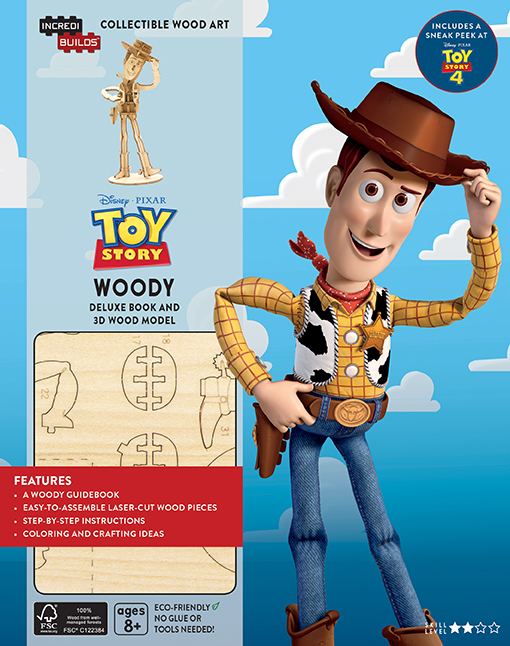 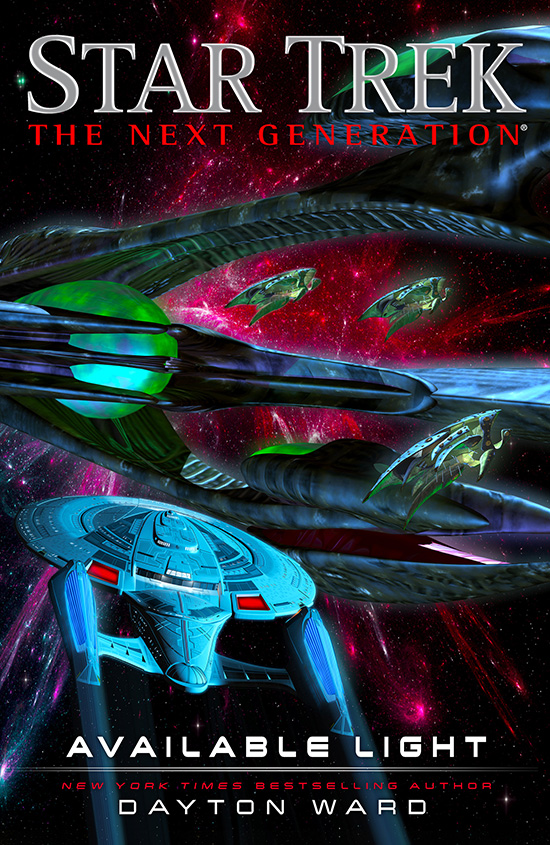