Not together, you understand. I mean, that’d just be weird.

Those of you who follow this space with any regularity know that the good folks over at the Sequart Organization have seen fit to invite me into their fold here and there, so that I might contribute an essay or two on various pop culture topics of interest. Last year, it was New Life and New Civilizations: Exploring Star Trek Comics, edited by Joseph F. Berenato. Coming later this summer is The Sacred Scrolls: Comics on the Planet of the Apes, edited by Joe and Rich Handley.

Having not learned their lesson so far as what happens when you allow me to come over and puke in your punch bowl, Rich and Joe have taken complete leave of their senses and called upon me to contribute to not one but two more collections of Sequart essays. 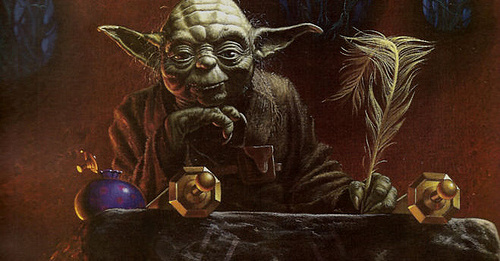 As for the third book?  A More Civilized Age will examine other aspects of the Star Wars franchise and fandom. My essay will take a look at how the films and everything else endures across different generations. Given that I’m raising two young padawan geeks, myself, this is a topic near and dear to my heart. 🙂

You can read all about each of the three books via the pages Sequart’s already set up:

A Long Time Ago: Exploring the Star Wars in Cinematic Universe

The three books will be released individually beginning later this year and on into 2016. 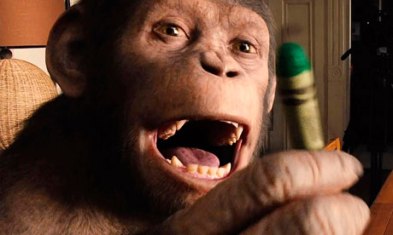 In addition to all that Star Wars action, Rich and Joe are also returning to the Planet of the Apes. Instead of focusing on just the comics, this time they’re taking on all of those damned dirty apes with Bright Eyes, Ape City: Examining the Planet of the Apes Mythos. Everything from the films to the television series to novels will be examined, so you know…buckle up. My contribution to this tome will be an essay focusing on the 1974 live action television series, for which I confess to having a soft spot.

Thanks very much to Rich, Joe, and Sequart for inviting me back to play. This should be fun.

(I guess I should probably get around to writing my essays, one of these days…..)

One thought on “Writing about Apes and Star Wars for Sequart!”