Attention, Bat-fans! Commissioner Gordon has activated the Bat Signal, which can only mean there’s a brand-spankin’ new episode of The BatCave Podcast!

Host John S. Drew offers up a look at the second 2-part story from the first season of the 1960s Batman series starring Adam West and Burt Ward. For this episode, he’s joined by his Cyborgs co-host Paul K. Bisson as they discuss Batman and Robin’s encounter with the dastardly Penguin in the episodes “Fine Feathered Finks” and “The Penguin’s a Jinx.”

“The Penguin is released from prison and comes up with a perfect scheme for his next crime – let Batman figure it out for him.  Can Batman figure this out before it’s too late?”

All that and a bag of chips, yo.

So tune in to the same Bat Channel to see what John and Paul thought of these episodes: The BatCave Podcast: Fine Feathered Finks/The Penguin’s a Jinx

2 thoughts on “The Batcave Podcast, Episode 2!” 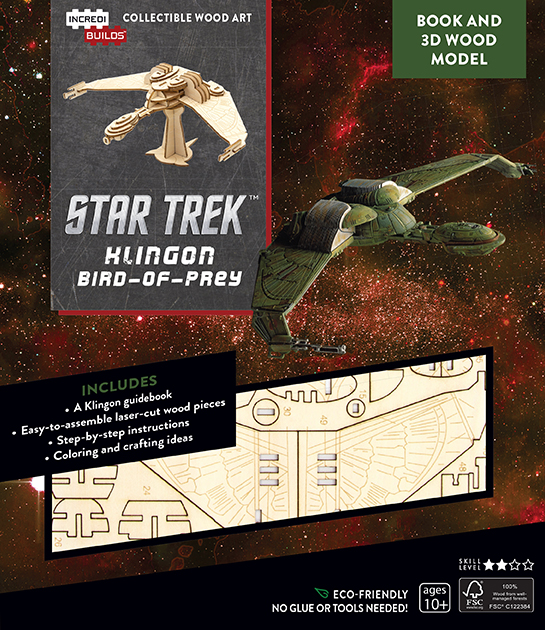