The following report and accompanying video footage was smuggled from behind enemy lines by members of the resistance movement. Many resistance fighters died to bring us this information. The low quality of the video footage is due to jamming signals being broadcast by enemy ships, which has disrupted most electronic equipment located within the affected zones.

The day began like any other, with people like this man waiting to commute from the toy box into the playset for what should have been a regular work day: 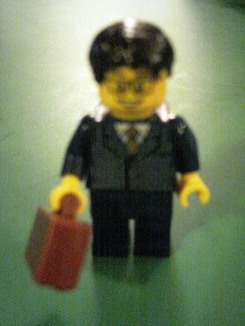 Then, peace and normalcy was shattered forever with the arrival of mysterious vessels descending from the heavens. It would soon be learned that these ships were the vanguard of an alien invasion armada….

No sooner did the mysterious vessels make planetfall than they dispatched ominous machines across the landscape, driven by a single, horrific mission….

With the surrounding populace forced to flee for their very lives, there was nothing to stop the advancing alien hordes and the powerful weapons they wielded. For those caught in the crossfire, a fate worse than simple death waited…. 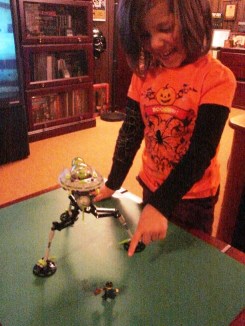 The reports of enemy abduction are varied and fragmented, but some few images have escaped the controlled zones in order to tell the frightening tale of life under alien control…. 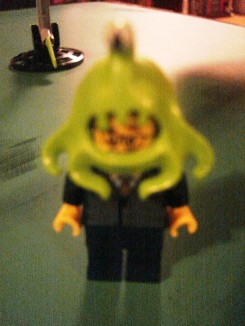 Those who are unable to escape the countless patrols and sweeps soon find themselves whisked away, carried off by the alien ground forces to destinations unknown, never to be seen again. 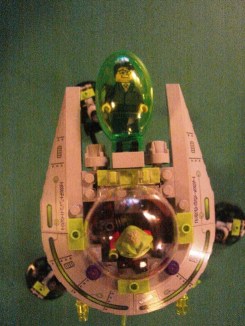 However, as humanity faces its greatest struggle and stands at the very precipice of conquest and annihilation, there emerges from the darkness a faint ray of hope….